This page has been created to publicise the scientific collaborations in connection with the Memorandum of Understanding between University of Tehran and St. Petersburg University.

A Student from Mongolia: ‘You Should Love the Language’

Intellectual competitions at St Petersburg University. What olympiads and contests applicants and students can participate in 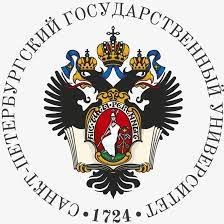 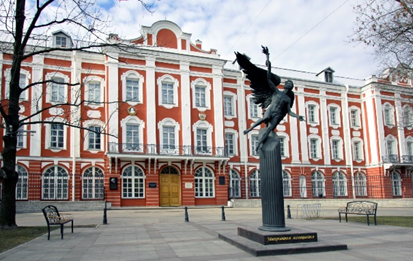 Founded in 1724 by Peter the Great, St Petersburg University became the first university in Russia. The University today is a world-class research, educational and cultural centre that is always included in all international rankings of world universities: (Pictures of THE,QS, ARWU, RWU, Nature Index rankings). The St Petersburg University Master in Management programme is the only programme in Russia included in the Financial Times Global Masters in Management 2020 ranking. The University is ranked 48th in the Financial Times European Business School Ranking — 2020. St Petersburg University is one of the two Russian universities with a special status, according to which it has the right to set its own educational standards and award its own diplomas in Russian and English. Additionally, the University is entitled to conduct thesis defences on its own terms for the state-recognised academic degrees of Candidate of Sciences and Doctor of Sciences. 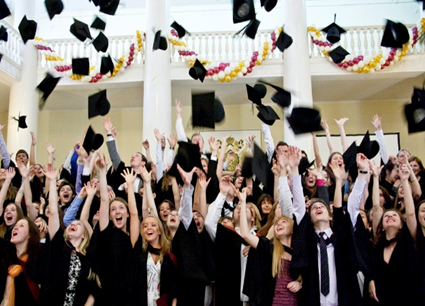 At present, St Petersburg University offers more than 400 degree programmes and more than 800 non-degree programmes. The University actively develops and promotes accessible and high-quality online education. Over 300 online courses have been developed by the University's leading professors with internationally recognized expertise.

an opportunity to conduct independent research; 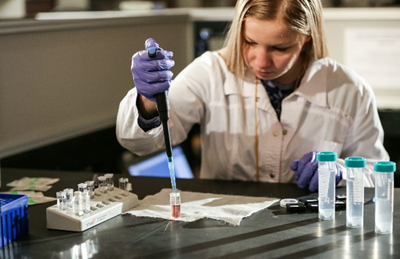 Organization of the series of joint online lectures on Russian-Iranian relations in historical terms and at the current stage. for students of St. Petersburg State University and University of Tehran;

Organization of student exchanges between University of Tehran and St. Petersburg University; 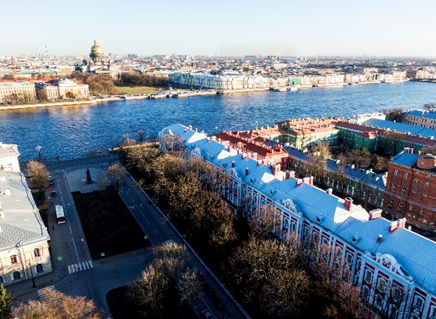 According to Rossotrudnichestvo, in 2020 SPbU was named the most popular university in Russia among foreign applicants.

In order to foster internationalization and to strengthen scientific, cultural and educational international cooperation St. Petersburg University has been consistently increasing a number of its overseas Representative Offices and the Centers of Russian Language.

The Representative Office of SPbU aims to carry out joint activities with partner organisation including joint seminars, conferences, opened lectures and cultural events. It is a joint project with partner institution aimed to enhance cooperation between institutions in all possible areas of education, science and culture.

St. Petersburg University’s Representative Offices are also currently opened in the Republic of Korea, The People's Republic of China, Italy and Spain 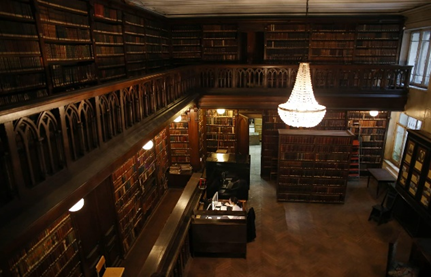 The Language Testing Centre of St Petersburg University is one of the four main language testing centres established to organise and conduct state testing of foreign citizens in Russian as a foreign language.

• Test of Russian as a Foreign Language (TORFL);

• Integration exam in Russian as a foreign language,

Russian history and fundamentals of legislation

of the Russian Federation;

• Test of Proficiency in Korean (TOPIK);

The Turkish Proficiency Exam — an international

exam in Turkish as a foreign language;

by the European Consortium for the Certificate

of Attainment in Modern Languages;

the only official international examination

to determine the level of proficiency in Persian;

St Petersburg University is the first institution in Russia to begin publishing information on its expert activities on its website. Transparency in its work and the credibility of its experts made it possible for the University to become one of the leading consulting centres in Russia.

The University has formed a pool of experts from more than 100 scientific areas. They carry out: consulting projects; unique expert and scientific research; and preparation of expert opinions and assessments on a wide range of issues. This is related to the work of organisations and companies – from small and medium businesses to major Russian and international corporations.